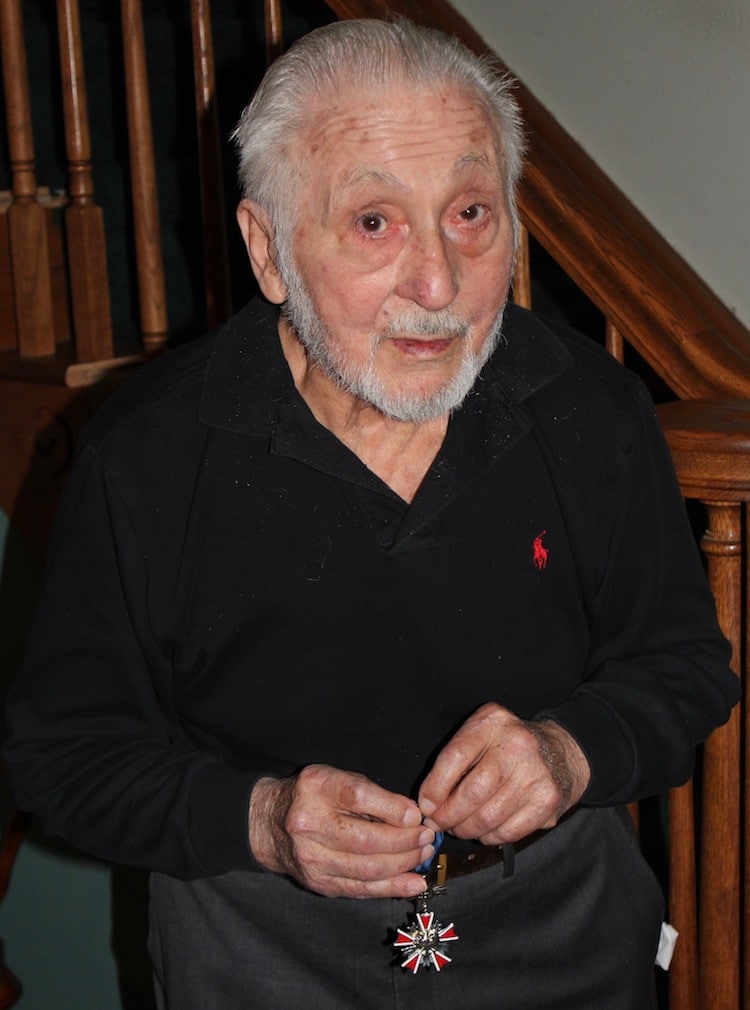 Walter knows how to focus on a better tomorrow. He doesn’t mince words. Never did really. Especially not at the mention of the Nazis. In August 1944, these German henchmen herded Walter’s family along with nearly one hundred fifty other Polish Jews into a suffocating hot railcar.

For five days—in a space designed for only forty humans—the adults and children remained trapped with little food and no water. Roughly thirty of the prisoners died in that traveling oven.

But the worst was yet to come: the horrors of the Auschwitz-Birkenau death camp. Upon the train’s arrival, Walter’s mom was forced directly to the gas chamber.

Recently, our world commemorated the 75th anniversary of the Soviet army liberating the survivors of the Auschwitz-Birkenau camp. The Nazis killed an estimated 1.1 million people here. Millions of others murdered in the Holocaust, including some forty of Walter’s extended family, have no graves.

How did Walter, barely into his teens, survive Auschwitz and eight other concentration/work camps? He credits his father’s coaching to not give in to the Nazis’ cruelty. Despite inhumane atrocities, Walter kept his focus on getting out, not on his present circumstances. Assuredly, he envisioned freedom. Walter refused to let anyone rob him of victory. He looked ahead to a better tomorrow.

I know many of us are ready for a better tomorrow . . . starting today. We want to move on from the COVID-19 safer-at-home orders. When will we be free of wearing facemasks? We want to escape the lockdown on our lives. Others of us are tired of bodies that resist our wishes and jobs that drain our vitality. Some of us keep praying for loved ones to make better choices. It’s always something, isn’t it? 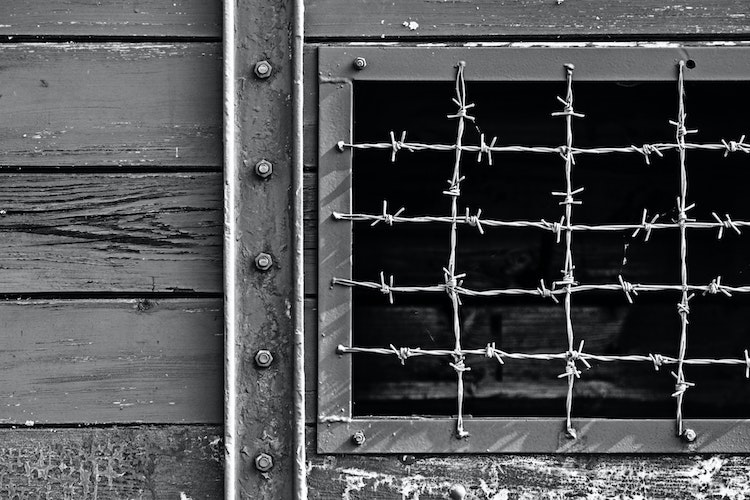 Perhaps Walter can point us to some encouraging news. Remarkably, after living through the unspeakable, the now ninety-year-old prefers to be called a Holocaust victor and not a Holocaust survivor.

Walter is featured in chapter one of my new Bend book coming out this summer. Walter still bends his way around, over, and through obstacles seven decades after World War II. He compares his concentration camp experiences to the stresses of today. “I never had a bad day after that,” he wisely reflects.

Well said, Walter. In the end, no matter how tough life gets, our bad days are relative. Every new day comes with an invitation to look ahead to a better tomorrow.