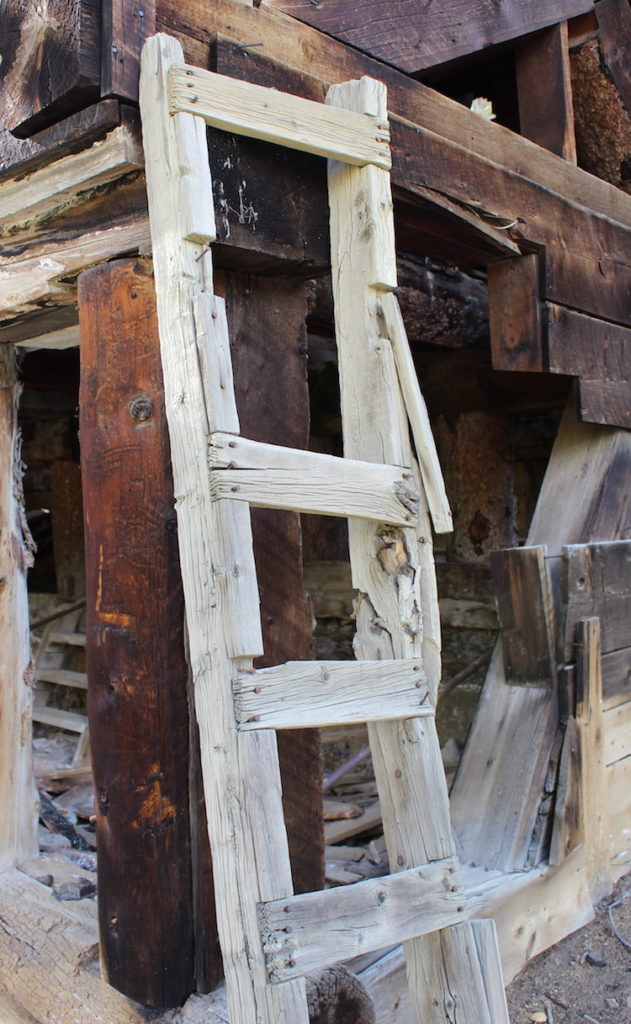 We all encounter ladders in our lives. Sometimes we put our foot on the wrong ladder and start climbing away without even realizing that we’re headed in the wrong direction. Some of us clamor to climb the corporate ladder, others of us scurry to climb the social ladder. Some of us may feel we are the low man or low woman on the ladder, while others feel they have arrived at the top of the ladder.

Over the years, I’ve talked with a number of friends about the importance of what we climb after and follow. Some of the TV documentaries on fringe revolutionaries and religious leaders echo the dangers of following any extremist group, especially those with tight control over group members’ actions and money.

While many of us may never end up blinded by purported alien connections or cocooned on a military-style compound, we can put a foot on a rung of the wrong ladder in more subtle ways.

Clamoring for the Wrong Things

Let me suggest a few internal conversations that can leave us clamoring for the wrong things or in the wrong direction:

• What mistake? He/she is the one who is wrong.

• Just leave me alone. I’ll figure this out myself.

• It’s all THOSE people’s fault the world is so messed up.

• Gossip isn’t so bad, well, until they start in on me.

• God and me? I’ll touch base with Him when I’m older and get some free time.

Ladders of success are sometimes built by tearing down other people. Ladders of power and control are just one loose nail from breaking apart. Ladders of self-effort are one wobbly foothold away from toppling over. Ladders of self-denial eventually weaken and collapse.

Time for a Ladder Check

“The naive believes everything, but the sensible man considers his steps” (Proverbs 14:15, NASB).