Wisdom and Wit Over Age 90 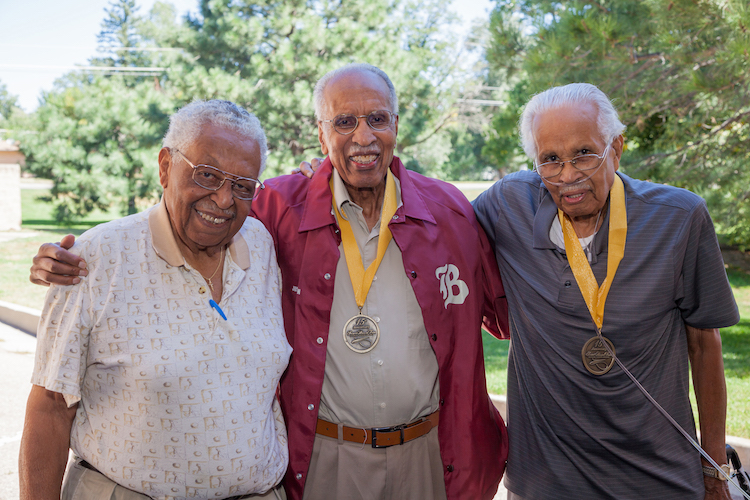 If you’re like me, you loved the movie Hidden Figures, the remarkable story of African-American female mathematicians who helped turn around America’s space program. Let me introduce you to a few hidden figures of American baseball, the Brown Bombers. You’re going to love the wisdom and wit of these men over age 90. This trio refused to let disappointment set them back.

For my new book, Bend: When Life Dares You to Break, I had the honor of sitting down with three members of the 1949-1950 Brown Bombers all-black baseball team. Joe Morgan was born in 1926, his brother Justus in 1928, and friend Sylvester Smith in 1929. Growing up in predominantly white Colorado Springs, these boys faced ire and mistreatment because of the color of their skin.

At the public pool, they could only swim on Wednesday, “Black Folks Day.” The pool was drained and scrubbed every Wednesday night so white patrons could start with fresh water on Thursday. If the boys wanted to attend a movie, they had to sit in the balcony or maybe a back row if the theater was not crowded. Eating at a local diner or restaurant was forbidden—blacks had to eat in the restaurant kitchen or pick up takeout orders at the back door.

“We weren’t allowed to go play at the Boys Club or the YMCA or those types of public places either,” Sylvester tells me. Justus remembers the disappointment of being turned away from entering the YMCA. “We just wanted to be like other boys and participate in sports,” he says with a hint of sadness in his soft voice.

In spite of society’s unjust actions, Joe, Justus, and Sylvester never gave into unbridled anger or retaliation. Instead, they put their energies into playing baseball. Justus, a mighty fine left-handed pitcher was allowed to pitch for their high school team and the American Legion team. But most black youth, like Joe and Sylvester, only played baseball with their neighborhood friends. And play they did—often with broken bats nailed and taped together.

In 1948, the teens joined an all-black baseball team, the Brown Bombers, a name borrowed from world heavyweight boxing champion Joe Louis, the Brown Bomber. Lauded as one of the best pitchers in the state, Justus proved a pitching dynamo. Joe commanded first base, often wowing the crowds with his spectacular leaping catches and landing gracefully in a full-split stretch. Centerfielder Sylvester proved precision fielding and a strong arm.

The Bombers traveled out of town on a rickety, old school bus that frequently broke down. No motel in the state would let the black athletes stay. So for long-distance away games, they would be on the road at least twelve hours. “After our games, we hopped back on the bus and headed back home,” Joe added matter-of-factly. “No restaurants, no place to sleep. But that’s the way it was.”

Quick to Forgive and Move Forward

The name-calling against the Bombers congealed with thick intensity. “Strike that coon out” and “we don’t want no niggers in our town” sneered rowdy fans. The black athletes turned the other cheek and let their athleticism do the talking.

Perhaps the Brown Bombers’ sweetest revenge in being discounted and disrespected: they won the city league championship. Twice. Then sixty-five years later, in 2014, the Colorado Springs Sports Hall of Fame inducted the legendary Brown Bombers. 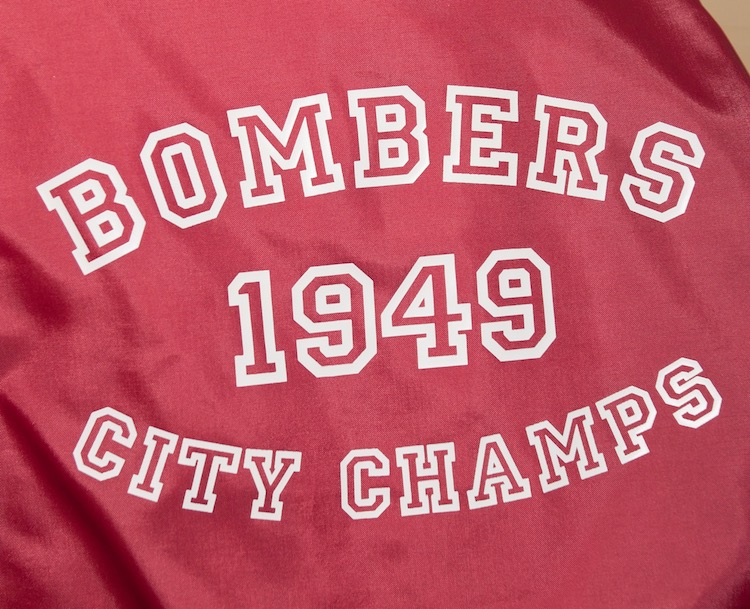 Now seven decades after playing, Joe, Justus, and Sylvester, are quick to brush off the offenses hurled their way like a four-seam fastball. They laugh and recall playing in cow pastures and tearing their britches sneaking into a college football game. Boys will be boys. And these men will be men. Men of solid integrity and a spirit that is quick to forgive and move forward.

The entire Brown Bombers hit a home run in the struggle for racial inequality long before civil rights heated up in the south. I won’t give away the amazing story of Joe, Justus, and Sylvester. You can read about their compelling journey in chapter three of Bend. You’ll cheer for how they handled themselves at a Woolworth’s that messed with their milkshakes. You’ll smile at their easy-going personalities.

When it comes to facing tough times and harshness from others, Justus reminds us all of what he’s learned in his ninety-two years. “I think you need integrity and the willingness to achieve. You keep pushing,” he advises. “Don’t let disappointment set you back. Disappointment is just another stepping stone.”

You just hit it out of the ballpark with that advice, Justus. Keep on pitching your wisdom and wit, my friend. Keep on bending.