How to Be Remembered When You’re Gone 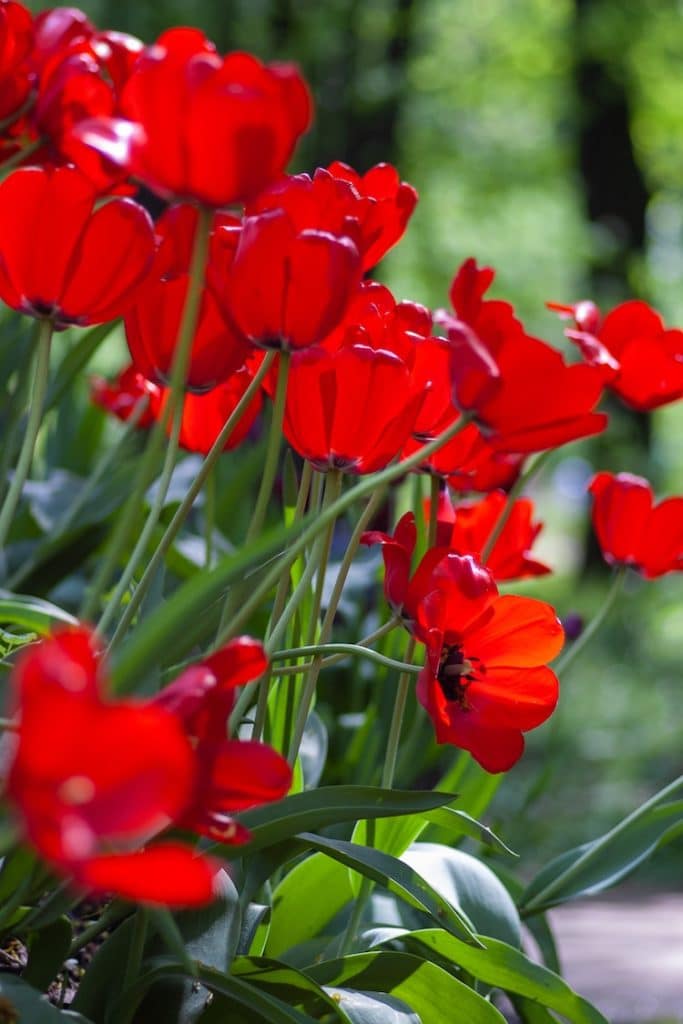 Memorial Day with its poppies is a beloved classic nationwide. For some, Memorial Day represents cookout feasts and parties kicking off the unofficial summer season. For others, the day is a more solemn time to remember the courageous military men and women who died in service to our country. Originally, established as Decoration Day in the years following the Civil War, Memorial Day became an official federal holiday in 1971.

Some of my favorite memories of Memorial Day are from my childhood years selling red crepe paper poppies on behalf of my hometown’s American Legion Auxiliary, serving veterans, military members, and their families. If I recall, we sold the red poppies for just a dime, but people would often hand me adollar or a five to help support the local veterans groups.

I also remember as an adult traveling back home to Nebraska at the end of May. On the morning of Memorial Day, I’d join my dad, a WWII veteran, and several of his veteran buddies in traveling around to rural cemeteries for a tribute to soldiers who died during their military service. I am still moved by the scene of these elderly men standing at attention graveside and firing off their rifles in an honorary gun salute.

The Stillness of Remembering

It is soul stirring to pay heartfelt respect to those who have gone before us. Some of the richest times we’ll ever experience come when we step away from the whirlwind of life long enough to rest in the stillness of remembering.

This week I ran across a story highlighting the opposite of fond remembrances. Back in ancient Israel, a 32-year-old prince named Jehoram became king when his father, King Jehoshaphat, died. Once Jehoram settled into his leadership role, he ordered his six brothers and several government officials killed. How dreadful!

As I read of Jehoram’s evil exploits and his penchant for leading his people astray, I could almost hear a round of “boo, hiss” in my ears. This dude was dastardly. Here is what surprised me most about Jehoram’s life.  The Bible’s 2 Chronicles 20:21 (NIV) states, “He passed away, to no one’s regret . . . .”

To no one’s regret. Those four simple words are packed with such significance. No one cared if Jehoram died. Other Scripture versions translate this verse as “he died unmourned” and “there were no tears shed when he died—it was good riddance!”

How sad. No one was sorry to see Jehoram leave this earth. Not even the mailman or the trash truck guys. Not a single person on the planet dabbed at a tear of sorrow on behalf of Jehoram.

This king’s story got me thinking. How will others respond when I pass on? Am I living the kind of life today that will garner the regret and tears of others when I am gone? Or, am I creating a legacy now that will someday leave me “unmourned”?

May it never be . . . for any of us. Let’s keep making our lives count to the loved ones in our lives and to the community and world around us. Maybe that’s selling paper poppies or donating to charitable causes. Or maybe it’s this Memorial Day bowing our heads in respect to the men and women in our U.S. military who have sacrificed themselves for our freedoms. May we all live lives that are truly mourned and forever appreciated.