What I am writing to you makes me well up with tears. Tears of sadness, tears of life just doesn’t have to be this way. Maybe even tears of anger and disbelief. The front page of my local paper today headlines the story of the Colorado Springs father of five who, while riding his motorcycle last Friday, was hit and killed by a Salvadoran motorist. 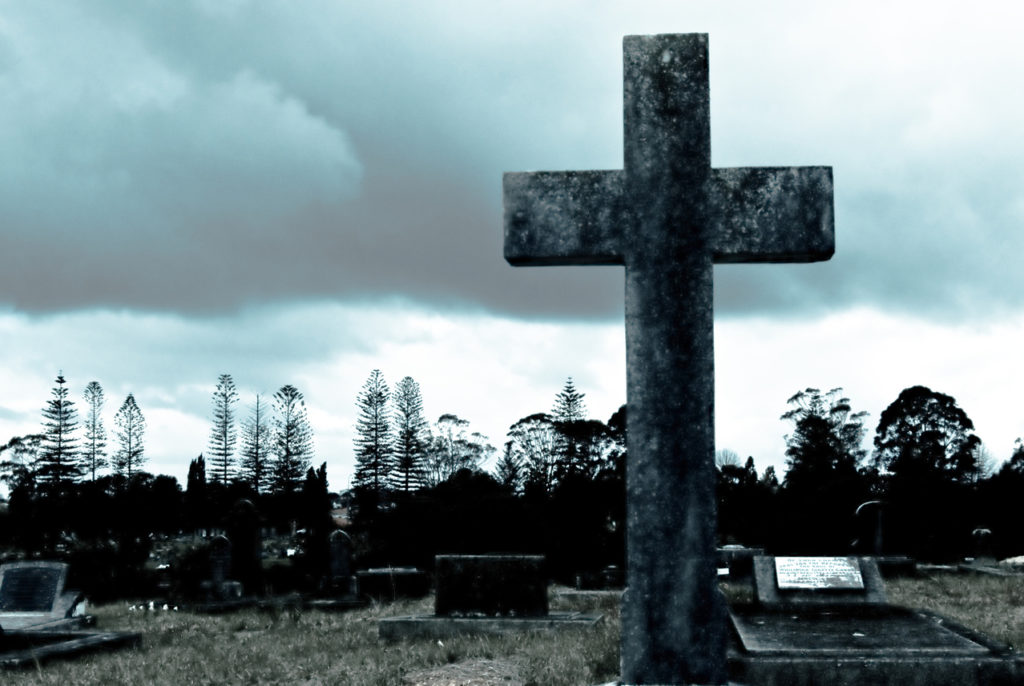 The Gazette says immigrant Miguel Ramirez Valiente moved to America from El Salvador 14 years ago to flee gang violence. But in recent months, undocumented Miguel has been fighting deportation orders. He also has some run-ins with the law over previous drunken driving and a child neglect case. Now Sean’s death and Miguel’s immigration status are making national, and perhaps international news.

Why is it that we tend to jump to conclusions about cause and responsibility when tragedy strikes? Why is it we have to find someone or something to blame when someone dies? What brings out our worst when “the bad” forces us to bend until we feel like we will break? Perhaps we rush ahead with wanting answers so we don’t have to feel and accept the loss. What about letting grieving people grieve?

Today was Sean Buchanan’s memorial service; the day family and friends said their final farewell to the 45-year-old who, ironically, shared a passion for immigrants’ rights issues. A family friend is quoted in the paper saying Sean “would hate” it if his death was used to stoke anti-immigrant sentiment. “Sean’s life was marked by forgiveness and love.”

I feel I can relate somewhat to the Buchanan family. Six months ago yesterday, my cherished collie, Ayrabelle, passed away from sepsis infection after sustaining injuries in an attack by her playmate. Her 13-month-old dog friend was ill and no one fully caught his underlying brain/neurological condition that triggered his aggression that day. Bellie’s injuries and death were a terrible, tragic accident.

Yet there’s been blame and heated words from outsiders over the circumstances of Bellie’s death. They don’t know all the facts, but they think they do. Bellie had joyfully played and frolicked with her pal nearly 1,000 hours over the previous year. He was not some off-leash stranger or aggressive breed dog. He was a family’s beloved pet just like my girl.

Like the family and friends of Sean Buchanan, I and others who face unexplainable loss may never understand all the whys and what ifs of our loss or why some people can be so insensitive to the angst of others. The distraction of public opinion keeps the mourning from the private work of grief. And hampers the resiliency to make a strong comeback.

No one wins in a tragic death. Painfully, right now, Sean’s and Miguel’s families are in the thick of this unspeakable grief. Coming from my own loss in recent months, I would like to suggest that we all hold our opinions and tongues and let these families grieve. Sean’s wife, Kathy, and their children ages 6 to 15 do not need a nation stirring the pot over the immigration status of the man who overcorrected his vehicle on Highway 83 last week.

Now is not the time to belittle and lash out at Miguel and his family. As the Buchanan family friend describes Sean, “He was a huge advocate for justice and equality and anyone who is ‘other.’” Miguel’s legal status will fall in place. Sean’s hurting wife and kids will heal bit by bit through their searing sorrow. The question is: Will the rest of us graciously let them?