The secret? Some people could complain a ton but just don’t. My Uncle Herb is one of these men of few whines. You may have recently read about my swashbuckling escapade to Uncle Herb’s and Aunt Janet’s home via a dense-mud country road. Touché mucky terra firma! I’ve got relatives to see and stories to hear. En garde! 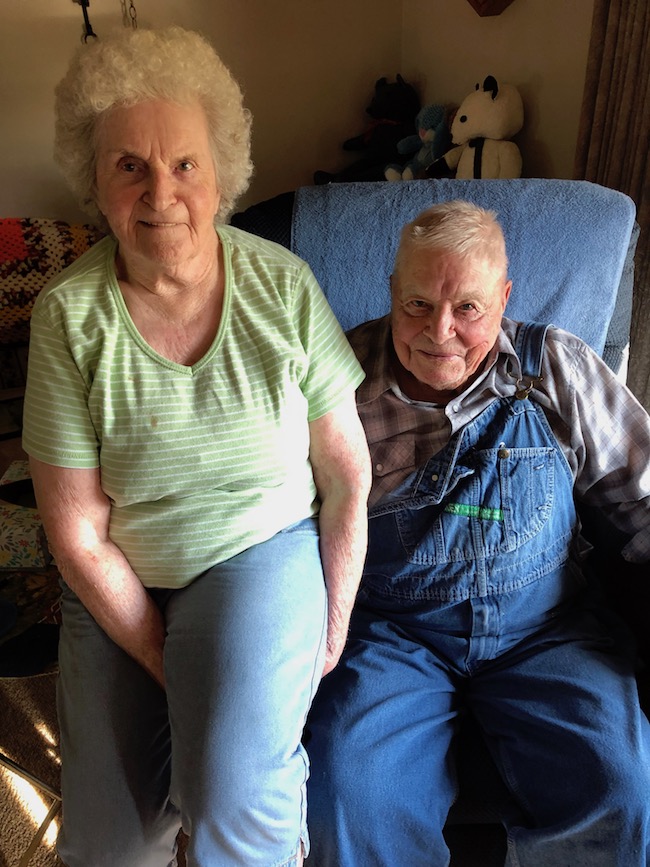 Uncle Herb is ninety-seven and still tells it like it is, except in my hour-plus conversation with Aunt Janet and him, I never once heard either of them bring up their aches and pains and slowing-down routines. Instead, we talked about growing up in rural Nebraska and a bunch about my father’s early years.

A Heritage of Self-Motivation

I didn’t know my dad wanted out of high school his sophomore year. I always thought he had to quit school to help on the farm. “As I recall, the day Myron turned sixteen, he walked to school that day in January and then just left. He was done and on to other things,” Uncle Herb shared.

Dad bought himself a self-propelled corn picker (“that didn’t shuck”) and he started traveling on grain harvest crews in Nebraska and nearby states. Now I have a better idea of Dad’s entrepreneurial, self-motivated spirit.

Right after the Pearl Harbor massacre, Dad enlisted in the Merchant Marines, apparently fudging his age by a few weeks to start serving shy of his eighteenth birthday. Uncle Herb was already in the U.S. Navy, sending letters home about his military ventures in Europe, closer to the Hilter mayhem. These Lueders boys didn’t back down from challenge and sacrifice. The secret? They set a noble example to keep bending and flexing and moving forward when there are times you feel like you might break. 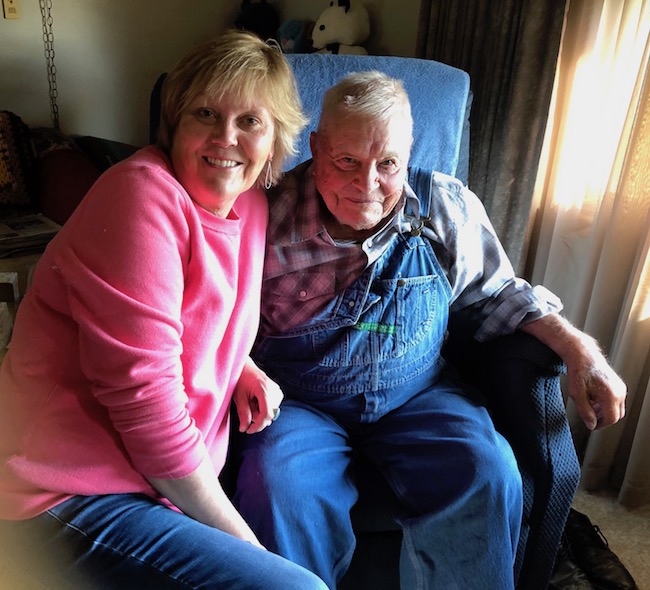 Reasons to Complain, But Nah…

Uncle Herb eagerly told me about his new blue recliner that the Veterans Administration bought him to help keep his leg elevated—a leg terribly injured in WW II, but again, I had to bring up the subject. Uncle Herb is just content to rest in his dandy chair and not rehash his pain. And I was the one who mentioned his frequent kidney stones. Uncle Herb has now had twenty kidney stones zapped and removed. Now that would give most anyone a reason to complain! Nah. Not Uncle Herb. He’s got too much living and reminiscing to squeeze into his days.

Shhhh … here’s the secret. Some people could complain a ton but just don’t. Thanks, Uncle Herb, for modeling how to avoid a continual spin to the negative. I know some folks in our world right now who could benefit from a few positive conversations with Uncle Herb. Maybe we should send a few people his way. Er, well, let’s wait until the muddy roads dry up a bit. 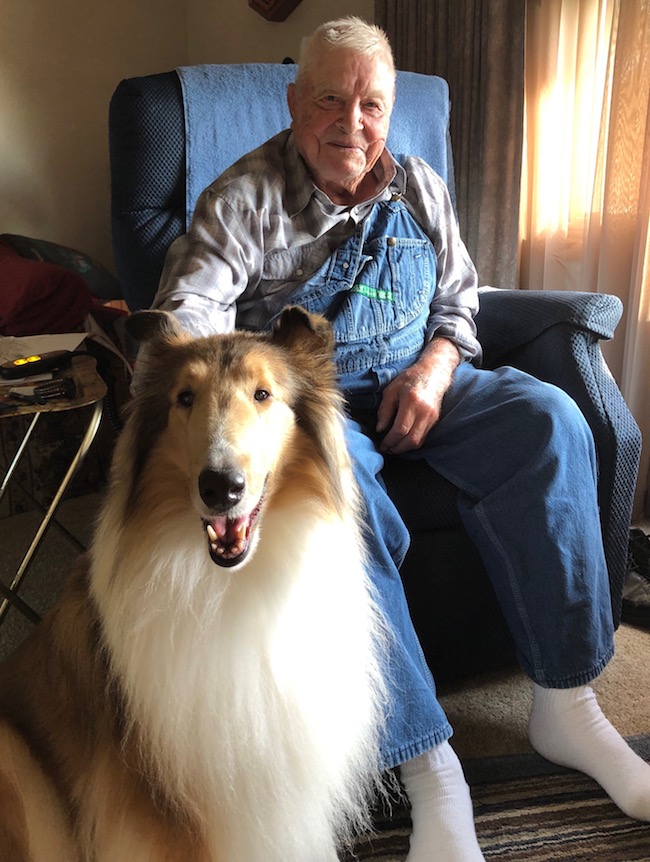