Spill the Beans (you know you want to) 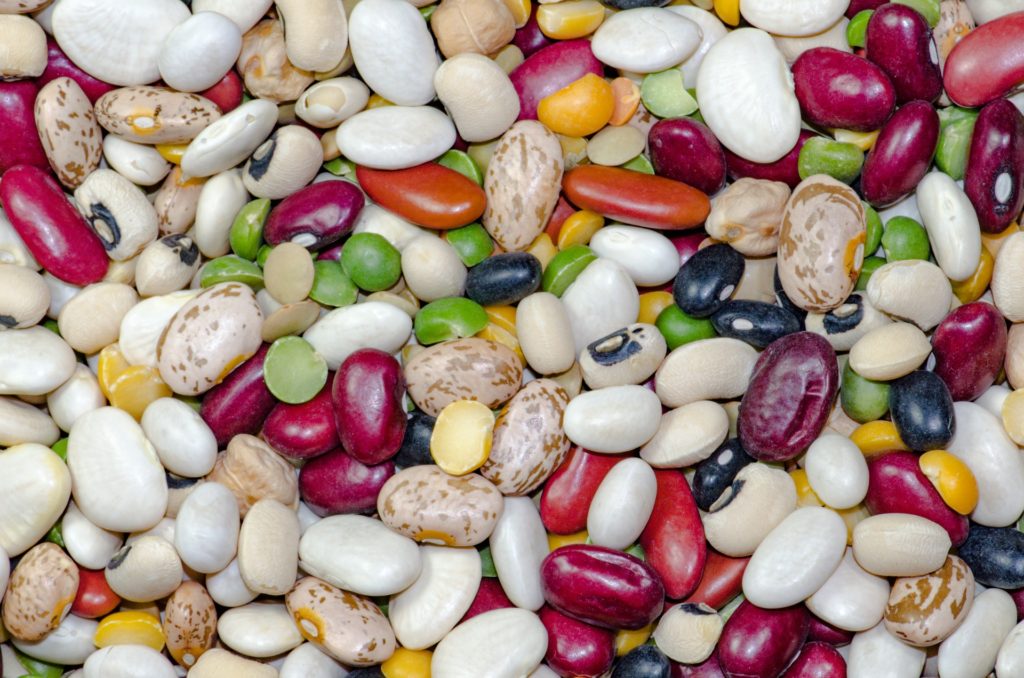 Spill the beans. Go on. It’s actually good for your sanity and longevity and helps you weather tough times. Actually, with all the health benefits of beans, you may want to eat a few of them too, but today, you can spill all you want. Sometimes you just gotta get things off your chest and this is part of bending and regaining your footing when life weighs you down.

So you know how some people are just more forthright than others? A little more frank with what’s bothering them or a tad more informational in their commentary on life? I’m still chuckling about two classic encounters when others needed to spill the beans with me.

One was my friend’s five-year-old who was watching Strawberry Shortcake’s TV show and suddenly felt compelled to confess. “Yesterday I drunkED too much sugar!” my curly-haired friend blurted. Not entirely sure I heard her words correctly, I asked, “I’m sorry, honey, what did you say?”

“Yesterday, I drunkED, drunkED . . . drank too much sugar.” Oh, how those sweet drinks can soak us in guilt.

That Siri Can Be Sassy

The other bean spiller was my cell phone’s “intelligent personal assistant,” Siri. When Siri gave me her standard, “I don’t understand” reply for my request to look up an online detail, I slowly spoke into the phone, “What’s wrong with you, Siri?”

Immediately, the monotone Siri shot back, “Everything is fine. All my systems are operational.” I smiled and repeated my question. “Everything is good in the neighborhood,” Siri quickly stated, as if she were brushing me off.

I was practically rolling by this point as I met up with my friend, Diana, to walk a double loop around the park. When we reached our vehicles, I told Diana about my Siri conversation and this time Diana asked, “What’s wrong with you, Siri?”

“I’m just peachy. Or should I say Apple-ish,” Siri quipped. What a little goober, I thought. Then like a teen enthralled with testing Siri’s vocabulary, Diana grabbed my phone and surprised Siri with, “Will you marry me, Siri?”

Do Cell Phones Have Feelings?

The deadpan answer had Diana and me roaring. “You should know you are not the only one who’s asked.” Ha. Clever little computer gal in a five-by-two-and-half-inch hunk of plastic.

Finally, Diana probed, “What’s your favorite vacation place?” As if exasperated with our inquiries, Siri continued, “I don’t really like talking about myself, Beth.” Diana and I looked at each other with saucer eyes. Does Siri have feelings? Is she really conversing with us on a personal level? Then Diana and I both started humming the theme song from “The Twilight Zone.”

As I drove back home with Siri in silence mode, I thought about how often I shoot off-the-cuff questions toward God. I’m grateful He never shoots back with canned, pithy answers. And I’m glad He always invites me to spill the beans. No matter how much sugar I’ve drunkED.