What Does Valor Mean to You?

Valor. What does valor mean to you? The dictionary gives us a working definition:

val·or    /ˈvalər/    noun  1. great courage in the face of danger, especially in battle. “the medals are awarded for acts of valor” 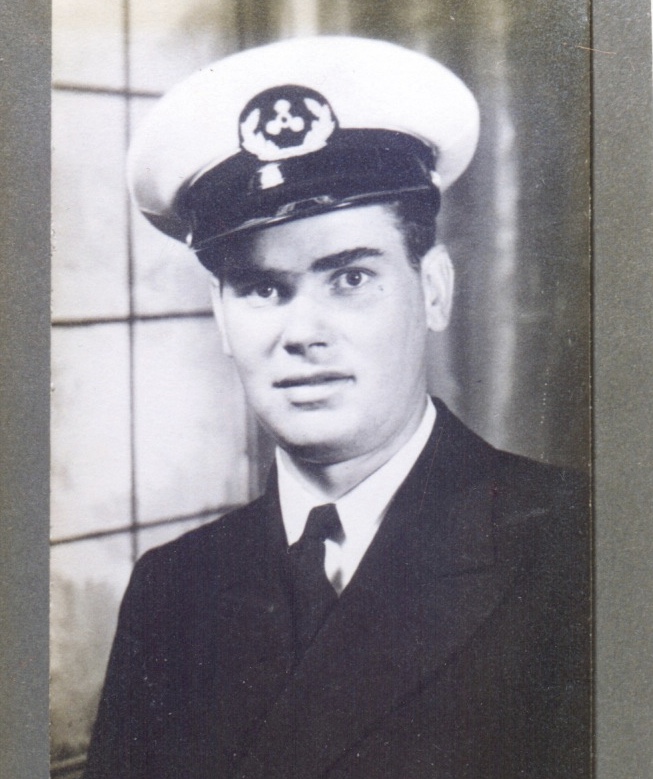 As we approach Veteran’s Day, I imagine many of us can list a military member or several that we consider shows valor, bravery, courage, and backbone. I immediately think of my dad, Myron, and his brother, Herb, who is two years older. In World War II, Uncle Herb enlisted in the U.S. Navy and served on the USS MacKenzie Navy destroyer. My dad (at left) would write Herb, and in one letter asked what branch of the military to join. Herb recommended the Merchant Marines. Dad took Herb’s counsel to heart and signed up soon after the Pearl Harbor invasion in December 1941. Dad was a few weeks shy of his 18th birthday, the official age for military service then, but he didn’t care. He was on a mission to serve his country. 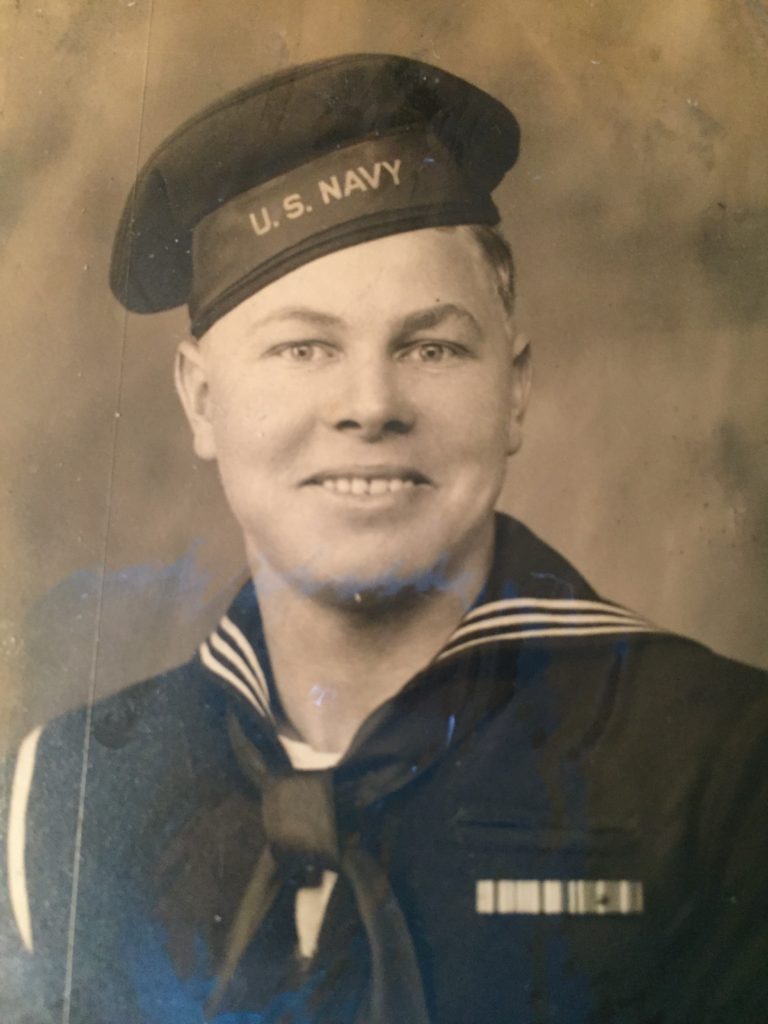 I wonder today, if I would be so bold and full of valor to serve my country? I admit, the rancor of our recent political elections leaves me embarrassed to see our country’s infighting. Perhaps we all need a reminder that we have bigger battles than continually blaming and fault-finding with each other. I say enough of modeling the opposite of valor: cowardice, fear, and faintheartedness. America deserves better.

Instead, let’s choose to honor and appreciate our deserving men and women who have fought and continue to fight for our freedoms. Our thousands of Air Force, Army, Marine Corps, Navy, and Coast Guard members who sacrifice and serve so we all can live in safety and independence.

America rises up with her own valor as we value and support our military men and women for their untiring courage, stoutheartedness, spirit—their true valor.

Thank you, U.S. Armed Forces members both past and current. Dad and Uncle Herb would salute you. I do too.

“There is always safety in valor.” —Ralph Waldo Emerson